Project summary: This project will advance our understanding of, and quantify, the variability of heat and carbon budgets in the Southern Ocean. The project will investigate the key processes controlling exchanges of heat and carbon between the atmosphere, ocean and sea ice, using a combination of cutting-edge observational and modelling approaches. 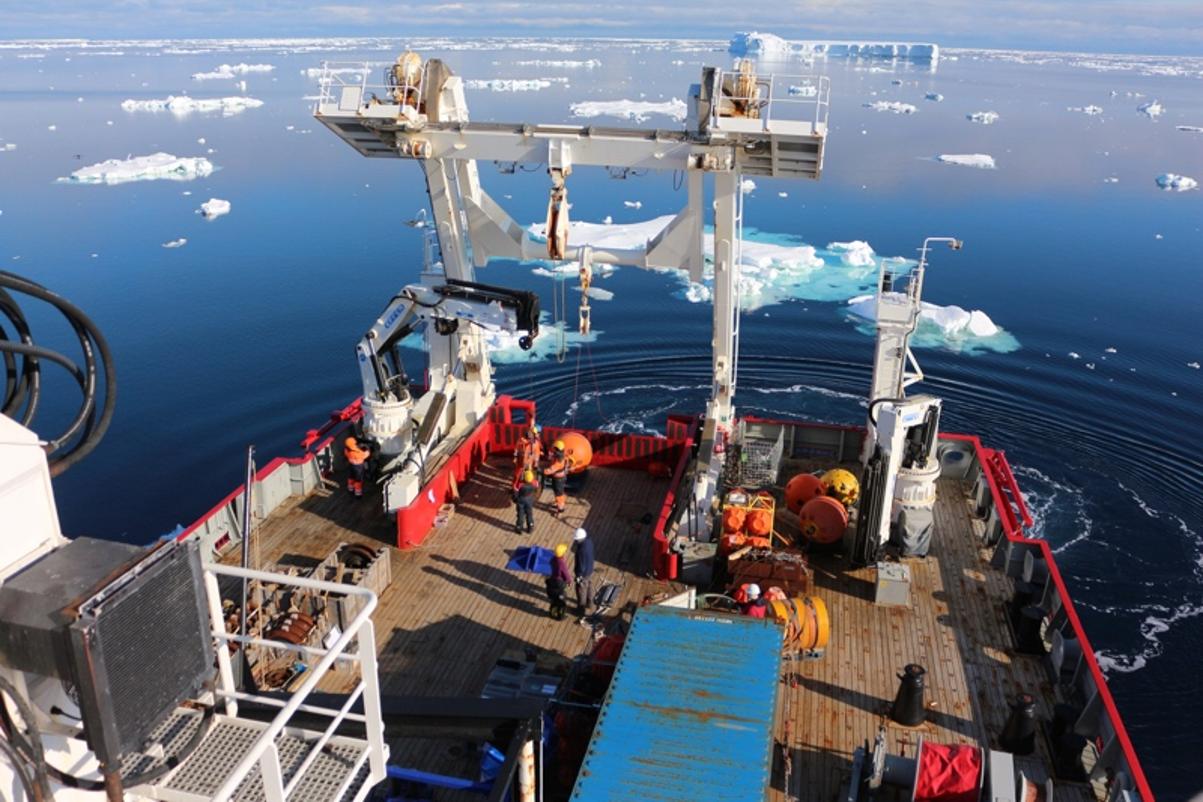 The Southern Ocean regulates global climate by controlling heat and carbon exchanges between the atmosphere and the ocean. Rates of climate change on decadal time scales ultimately depend on oceanic processes taking place in the Southern Ocean, yet too little is known about the underlying processes. Limitations come both from the lack of observations in this extreme environment and its inherent sensitivity to intermittent small-scale processes that are not captured in current Earth system models.

To contribute to reducing uncertainties in climate change predictions, the overall objective of SO-CHIC is to understand and quantify variability of heat and carbon budgets in the Southern Ocean through an investigation of the key processes controlling exchanges between the atmosphere, ocean and sea ice, using a combination of observational and modelling approaches.

SO-CHIC is an ambitious project with the aim of unlocking understanding of some of the key Southern Ocean processes, which represent the main limitation of the current generation of climate models in their way to represent past and future global heat and carbon cycles. The project proposes to tackle this significant gap in our knowledge of how the climate system operates by bringing together old and new observations, along with new specific modelling efforts developed in different groups within Europe. SO-CHIC’s five objectives are: